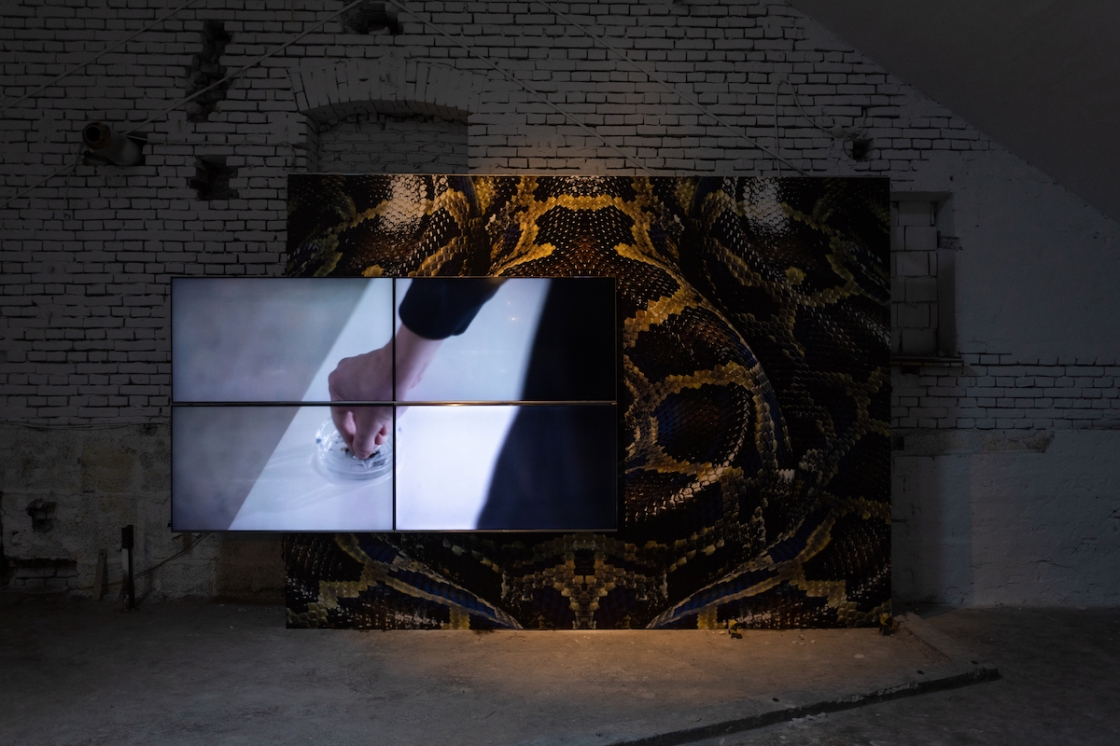 Conflicts is a multi-platform project responding to the broader context of FUTURE ECOLOGIES,
a programme from WE ARE HERE: Artists’ Moving Image.

It examines collateral consequences of conflicts and how they affect not just the parties involved,
but also the world that surrounds them. It does so by drawing analogies between realities and fiction,
real events and speculative elements found in media, popular culture, films, books, folktales.
As a cumulative research venture, the project is dedicated to a future Belgrade, which would then be in discordance
with its deeply rooted nostalgia. Through conversations, visual artworks, sounds, stories and atmospheres,
the exhibition traces the silhouette of a possible future.

The project consists of an exhibition taking place at Eugster || Belgrade and Drugstore (Belgrade),
a series of live online events and a series of podcasts called Projects are prophecies, prophecies are projects.

Live events accompany the exhibition and they involve the screening of The Witch’s Cauldron by Branislav Jankić,
a series of audiobook-style stories, interviews with some of the participating artists and a music programme
moderated by Miloš Zec.

Visual design is made by Stefan Unković and audio design by Žarko Komar.

Conflicts is part of the Future Ecologies project – WE ARE HERE: Artists’ Moving Images developed and supported by the British Council and LUX. The British Council builds connections, understanding and trust between people in the UK and other countries through arts and culture, education and the English language.