Rudolf Pacsika’s art is diverse and uncategorizable. His intentions are translated with the same directness and energy into complicated and sophisticated computer installations as into spontaneous pencil drawings. Accordingly, he alternates the media of his works with wondrous liberty, from sculptures, photos, sketches and paintings to videos, animation films, kinetic installations, astounding situations of balance and special projects.

His earlier works, often featuring everyday personal objects, were characterized by the attitude of conceptual dematerialisation. Such dematerialization, and not some kind of “genre-fetishism”, is at the core of the wide spectrum of his forms and materials. Pacsika is a particularly open-minded and curious artist who follows his own precise logic during the creative processes. Alike an alchemist, he digs to the roots of phenomena of his choice, compelling the audience to seeing differently and questioning what they see. In his ideas and ingenious short-cuts light-handed playfulness is coupled with a strong critical sense. His unusual visual, pop-cultural, art historical, economical or political references are bits and pieces of a virtual collage in which the existing world and language with their alleged pragmatism are mirrored as absurd. Although his approach is basically intellectual, for him the task of art is to switch off the prevalently verbal regime of culture which is often unsuitable and even obstructive to understand the world and form judgements. His works can be read rationally and metaphysically at the same time. His artistic sensitivity is serious, playful and deep, and it never turns into melancholy.

In 2015, he participated in the OFF-Biennale with a spectacular mobile sculpture (Competence) in which an air compressor was moving pneumatically a machinery constructed of wheelchairs. The title of the present exhibition seems to link to this work – cytokine storm is a fit-like phase of the current Covid19 disease: a syndrome in which the immune system activates an overload of white cells that release inflammatory cytokines in the lungs, pushing the organism into a yet more drammatic situation.

Pacsika writes about the exhibition: “The title is not the theme of the exhibition, rather it alludes to the artistic activity itself, to its underlying inspiration. In case we accept the theories that understand art as a sort of survival strategy, we might consider this reaction of the immune system as a metaphor of the creative act whose inspiration comes from some kind of a spiritual-intellectual defence mechanism against alienation. While in the case of a cytokine storm the absurdly exaggerated defensive reaction turns into a dangerous escalation, in the case of the creative work it produces a state of mind saturated with tensions whereby the dissonance will potentially dissolve in a certain catharsis.”

Horizont Gallery presents some of the works he made in the last period. These pieces are in part further developments of older works, in part new initiatives. As opposed to earlier exhibitions, here the hands of the artist played a bigger role, in the works made with pencil and paints, but also videos and installations appear. 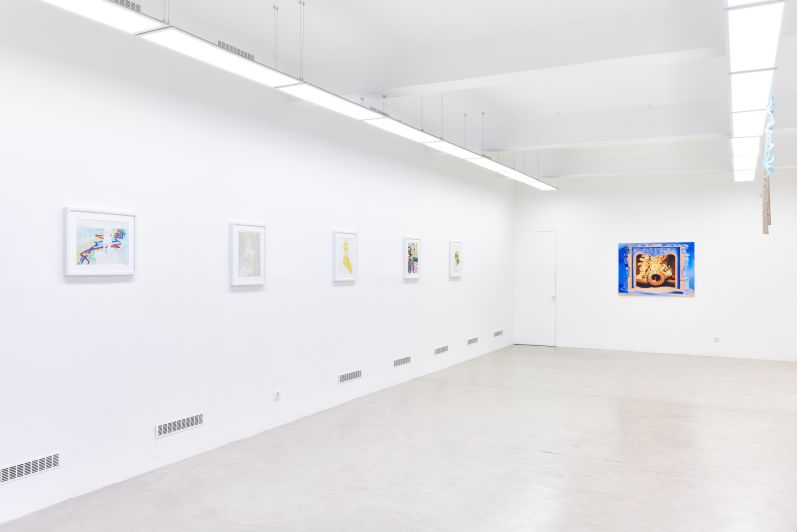 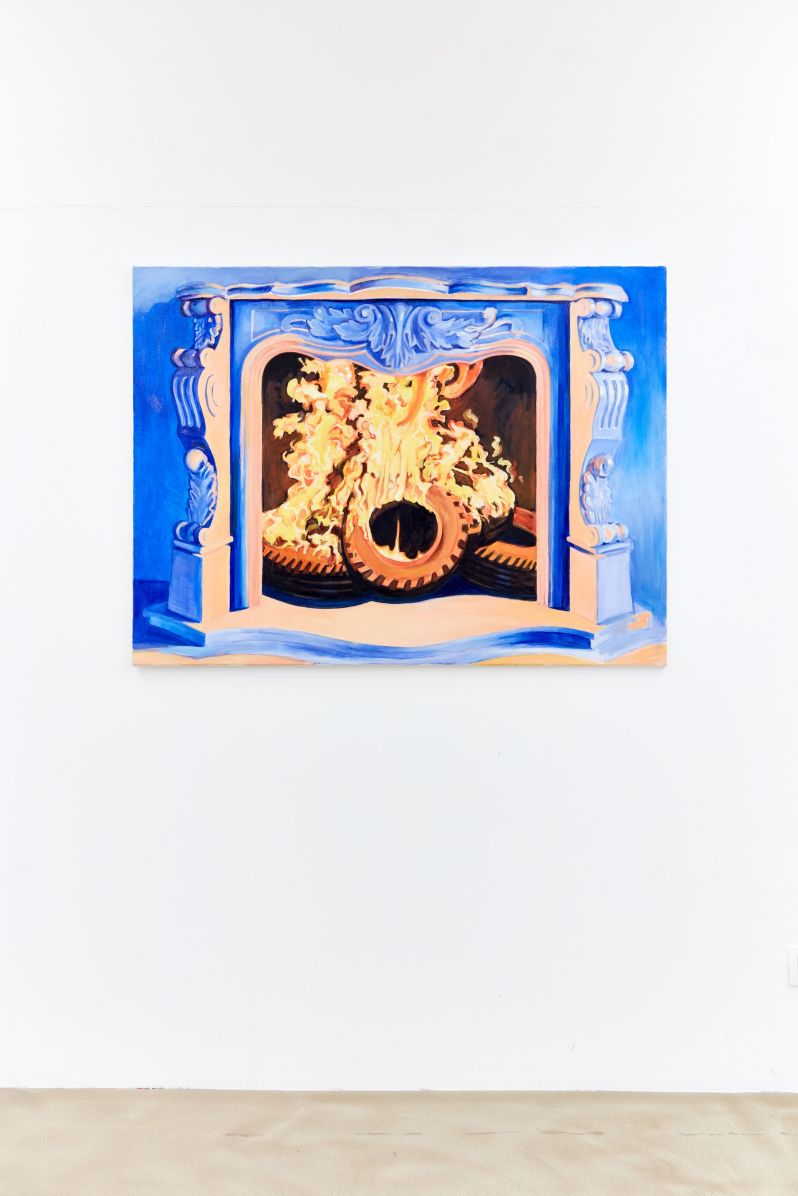 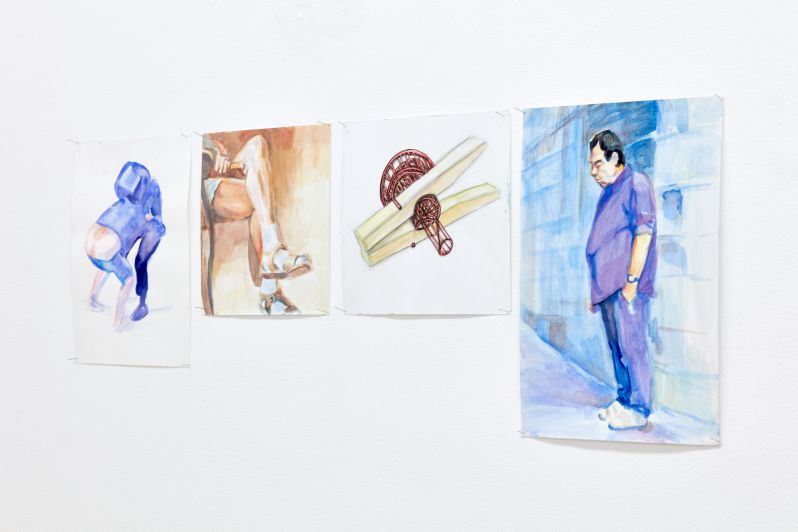 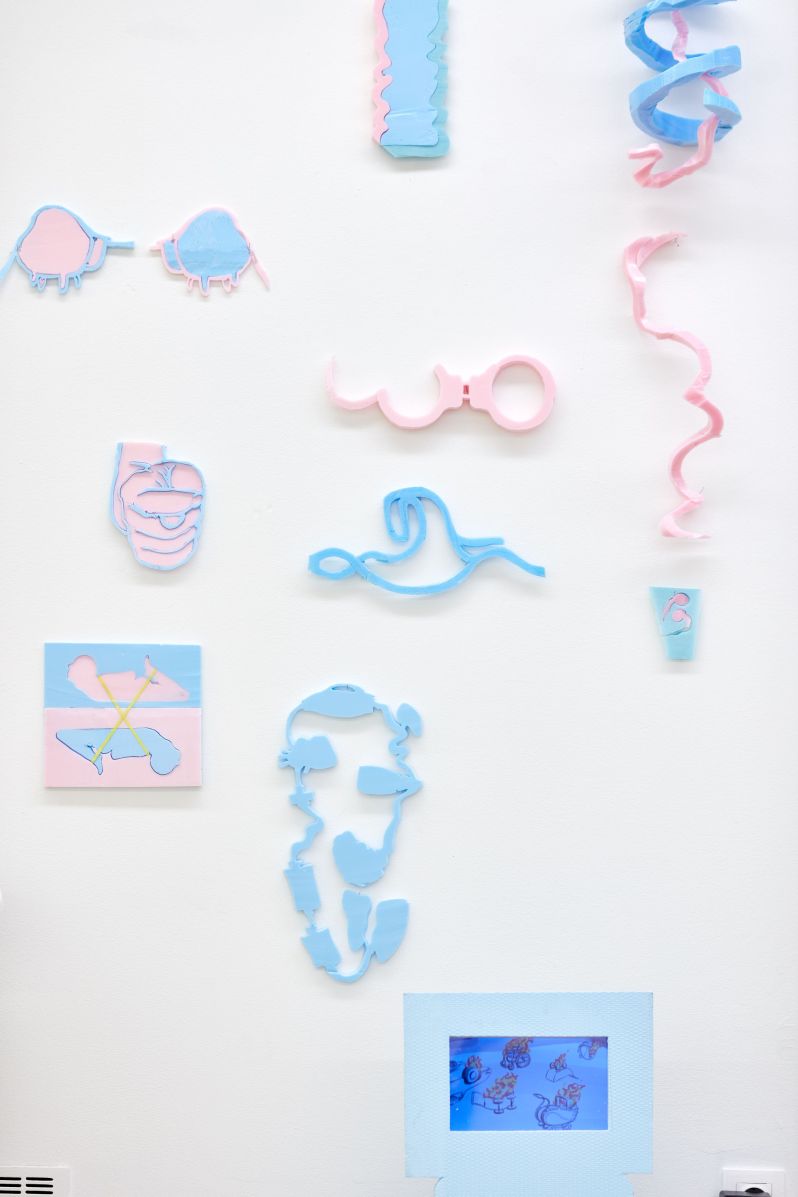 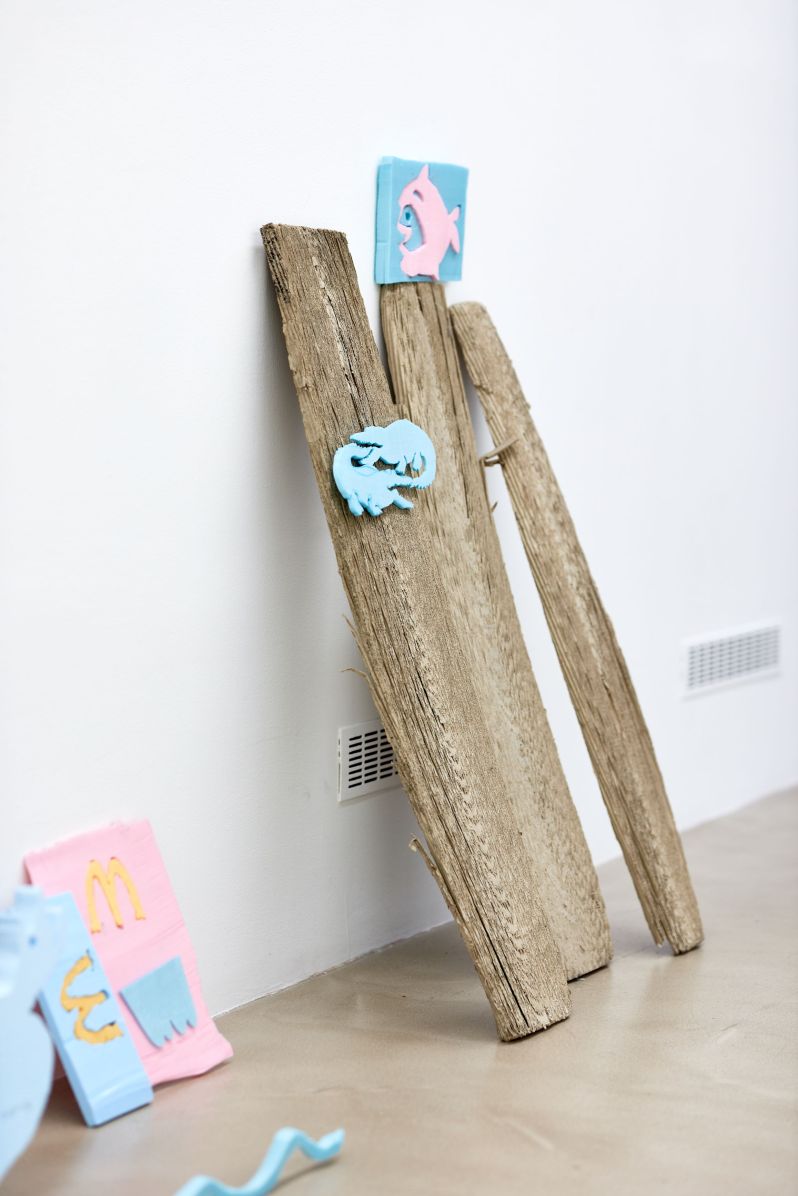 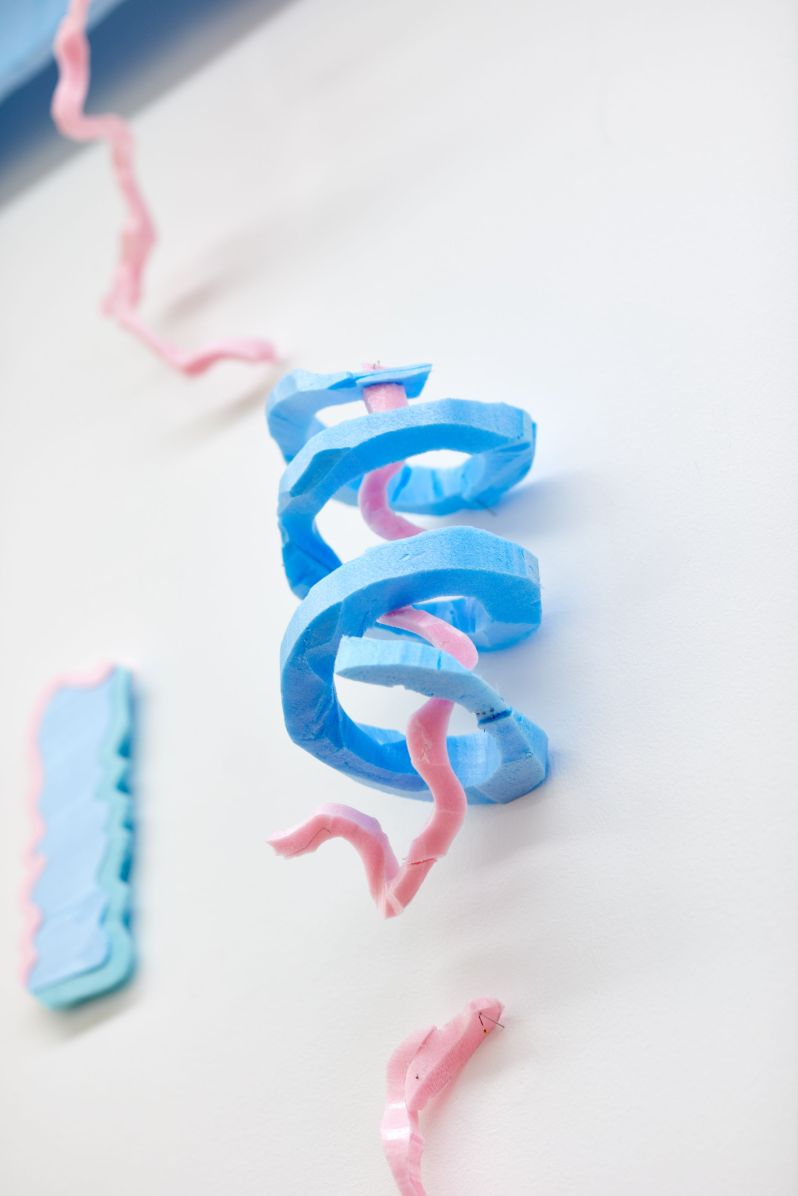 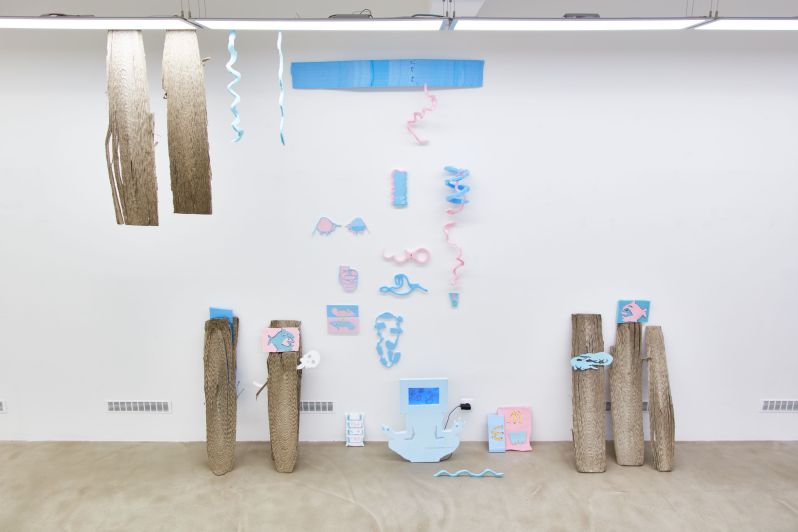 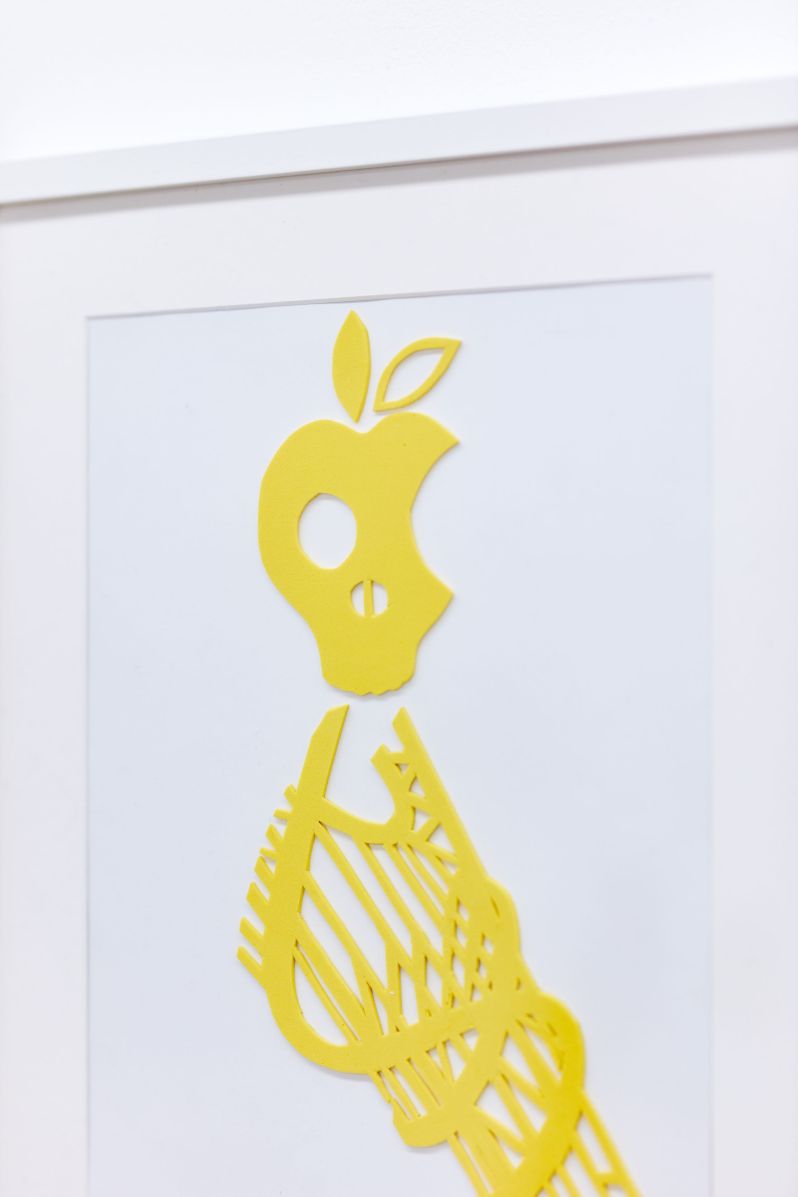